Our Journey So Far... 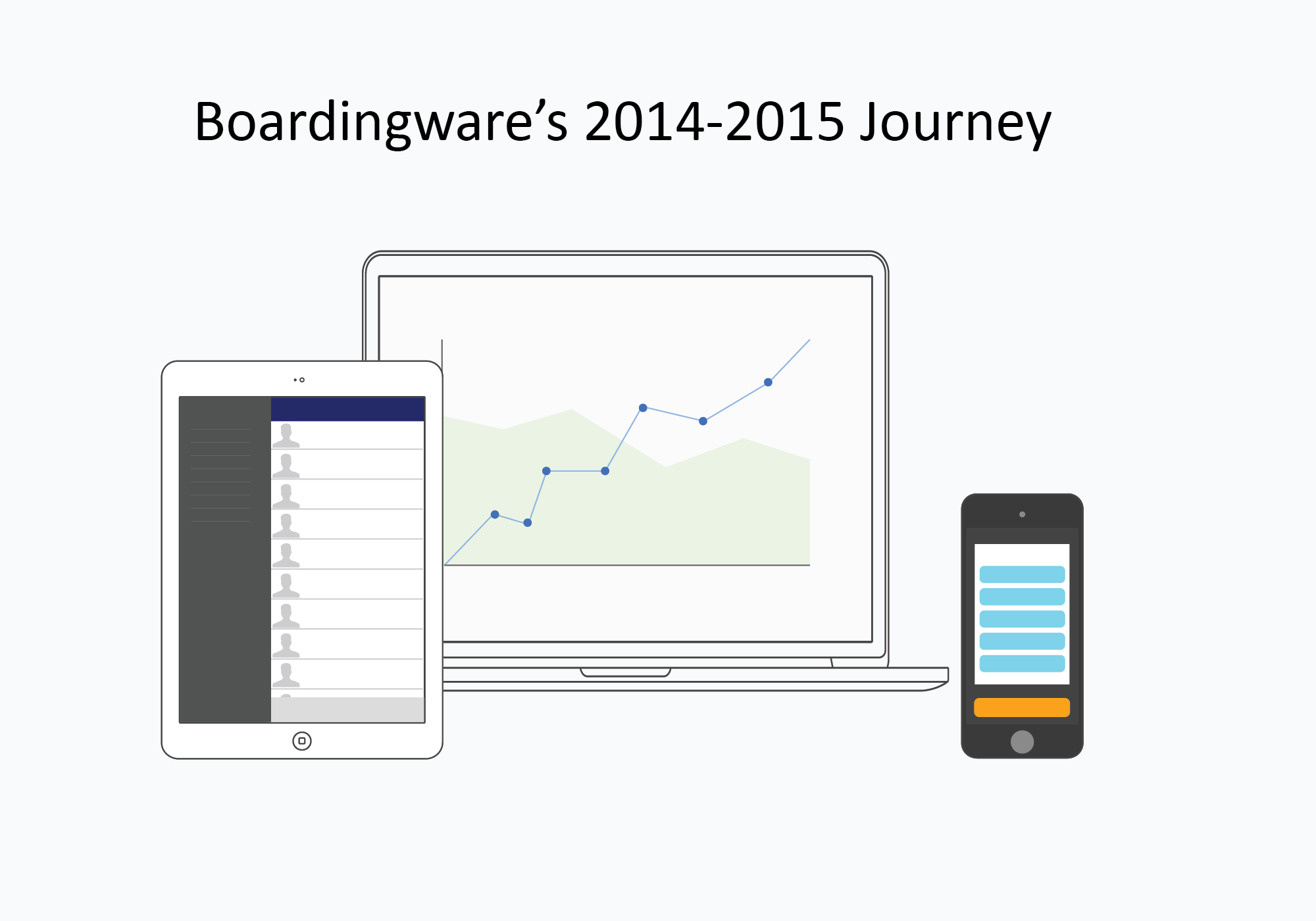 Boardingware's Wins, Fails and Lessons From the Last 12 Months

After some early wins and epic fails, Boardingware launched to the public. We’ve come a long way, but not without some hurdles...

From what started as a simple idea of solving painful problems has began to snowball and take us places we'd never expect in such a small amount of time. 2014 was HUGE for us, more than anything we were able to LEARN which we believe is what will always propel us forward and keep us innovating.

A Bit Of Background

So it all started when my Co-founder, Kurt and I left our Masters of Architecture at the University of Auckland in mid 2013. Originally wanting to continue developing a software for real estate that was based on our research scholarship (check that out here Scholarship work )But after months of hard work and no real idea of how we would turn this into a business we started to explore other ideas that would allow us to grow organically.We both attended schools in New Zealand that are boarding schools but having actually been a boarder Kurt knew that most of it was run the old way....pens, paper, clipboards, cardboard boxes -- you know the story.So we interviewed the 2 boarding schools we attended and interviewed them on their daily pains, just to see if what we suspected had any merit. Both schools came back saying the same problem, which was exciting as it showed signs of an opportunity, but to be extra sure of ourselves we emailed 10 other schools to see if they shared the same problems.

We had found it...the daily struggles of boarding school directors from around the world were all a combination of the same things.They complained about keeping track of everyone, accountability and organising student leave and then the logistics that spiralled out of  having hundreds of teenagers under care. I'm sure this will sound familiar: meals, laundry, dorm checks, transport the list goes on.Some of the schools were so tired of the pains that they already knew what a good solution would be. A few even came back with full designs on how the system should work ! Check out this email and diagram that we received from one of our early schools.

So not long after we started receiving emails like this is when we knew Boardingware had some real legs. We now had a pretty clear path to creating a sustainable business.

In early 2014 we entered into the Webstock Startup Alley competition which happens every year in ‘Silicon Welly’ (Wellington, New Zealand). We made it to the finals and we were given the opportunity to pitch to a panel of expert judges  and the chance to win a trip to the Kiwi Landing Pad in San Francisco.Unfortunately we didn’t make the top two (Congrats to SpeedCurve and Hoist). but what we learnt was still worth the trip and time away from perfecting our product.

The Leap Of Faith

While we were down in Wellington we caught the eye of a couple people that saw the potential in firstly us and also our business. With this came investment offers which was something we never thought would happen...well at least not that quickly.So in the short time we were down there we were rushed into multiple meetings for grilling from some of New Zealand’s most successful businessmen and basically--had no idea what was going on. And then out of all of it an offer came our way… and while most people would be thrilled at the thought of getting that sort of opportunity here’s where things got tough for us.It would have required us to pick up our stuff and move the team down to Wellington. As nice as Wellington is, there were a few roadblocks that made this a hard decision.The focus of that investment/incubation was to prepare for a huge round of investment which wasn’t what we were about (at the time). We were still looking to create the best solution to a painful problem and get as many schools using it as quickly so we could get rapid feedback and development going. However that’s not to say that the possibility of of hiring a lot of people quickly and scaling rapidly was tempting.Ultimately we turned down the offer and decided to trust ourselves and remain here in Auckland to go it alone.Then a bizarre chain of events started to happen...We received a text from an investor here in Auckland, and without going into too much detail, it was better than we had received in Wellington--then a friend of ours who's been successful with his own global software company put us up in his office which gave us space to FOCUS-- then we picked up another rockstar developer who was a recent Mechatronics Engineering (Hons)  graduate from the University of Auckland--what a month.

3 Things We Learned At Webstock

With a new found focus and even more pressure to get this up and running we got back to talking to as many schools as we could, including our current customers.We knew that if we could provide enough value then people would happily pay for it and in order for us to be able to devote our full attention to this it simply had to be done. So by talking to as many as we could both customers and not we were able to find out all the struggles within the industry and rapidly improve our own product based on their feedback. This is the biggest reason for our early success in the market.Fast forward a bit and over the next 6 months we signed up school after school, everything was running smoothly and then the worst thing happened…..we had our first school leave the system and go back to pen and paper…..

How We Let Ourselves Down

Having never experiencing it, losing a customer sucked! Having dealt with them directly I couldn't help but blame myself. It was paralysing.I tried to think of all the possible reasons why this could have happened. So instead of guessing I contacted them and asked. They basically said that their school was very ‘unique’ and they found using pen and paper to be easier.HOW COULD PEN AND PAPER BE EASIER?!?!?We went through a brief period where we just felt they can’t have been a good fit. But that was really just excuses. It was our fault.We asked them if we could take a look at their account and see how it was being used.

It was being used all wrong. It was transferring their paper system EXACTLY without any optimization of their current processes especially around leave. And in no way was this their fault, it was down to the fact we simply didn’t educate them enough or make the ‘breaking-in’ period as smooth as possible.Until that point the beautiful design of our product was all we relied on, but that doesn’t matter if they don’t know how it should be ideally used.So since then we’ve made this much stronger and began doing training sessions along with better communication within the app.But that’s just the beginning, it’s now one of our core focuses that Kurt is taking charge on...and you can’t beat him when it comes to user experience. So 2015 will spell a huge improvement in this area so watch this space!Once again, what we learnt from that was priceless and hopefully at some stage we’re able to get that customer back :)

3 Things We Learned From Losing Our First Customer

Fast Forward To The End of September 2014

September was great. We attended the bi-annual ABSA conference and it was crazy good (thanks to the work ethic of the rockstars at ABSA - Richard Stokes and Tom Dunsmore)

We were able to meet a majority of the delegates and début our software in Aussie. Our display proved to be a hit with many people taking a photo of it to send back to colleagues -- I think it struck a chord…It was exciting to see that the opportunity truly was international as boarding school staff around the world were struggling with it: leave, pastoral notes, meals, laundry, staff -- all a big paper mess!

3 Things We Learned From the ABSA conference

Next Up: Only in America…

Fast forward a couple months and a few more customers added to the list, we were off to the TABS conference in Washington DC. Having never been to the U.S--Kurt and I were as excited as ever.We already had customers to see up there so we were looking forward to catching up with them and we were interested to see if there were any differences in the way their schools operate as compared to back home and the various other spots our customers are based.We were even lucky enough to visit one of our customers' and check out their school. This particular school is for children with Dyslexia and provides an awesome environment that's located in up-state New York.

Looking Forward: 2015 And Beyond

After returning from the US the team got some much needed rest before Christmas and New Years. It was a good time to reflect on 2014 and look ahead to 2015. As I mentioned, we never would have guessed that we'd make it this far this quickly but there's only so long that you can pat yourself on the back.We have already began to plan out this year and all the exciting things in store for Boardingware in 2015 so keep an eye on this space to discover what we learn from talking to hundreds of boarding schools each year from all over the globe.[marketo-fat form="1107"] 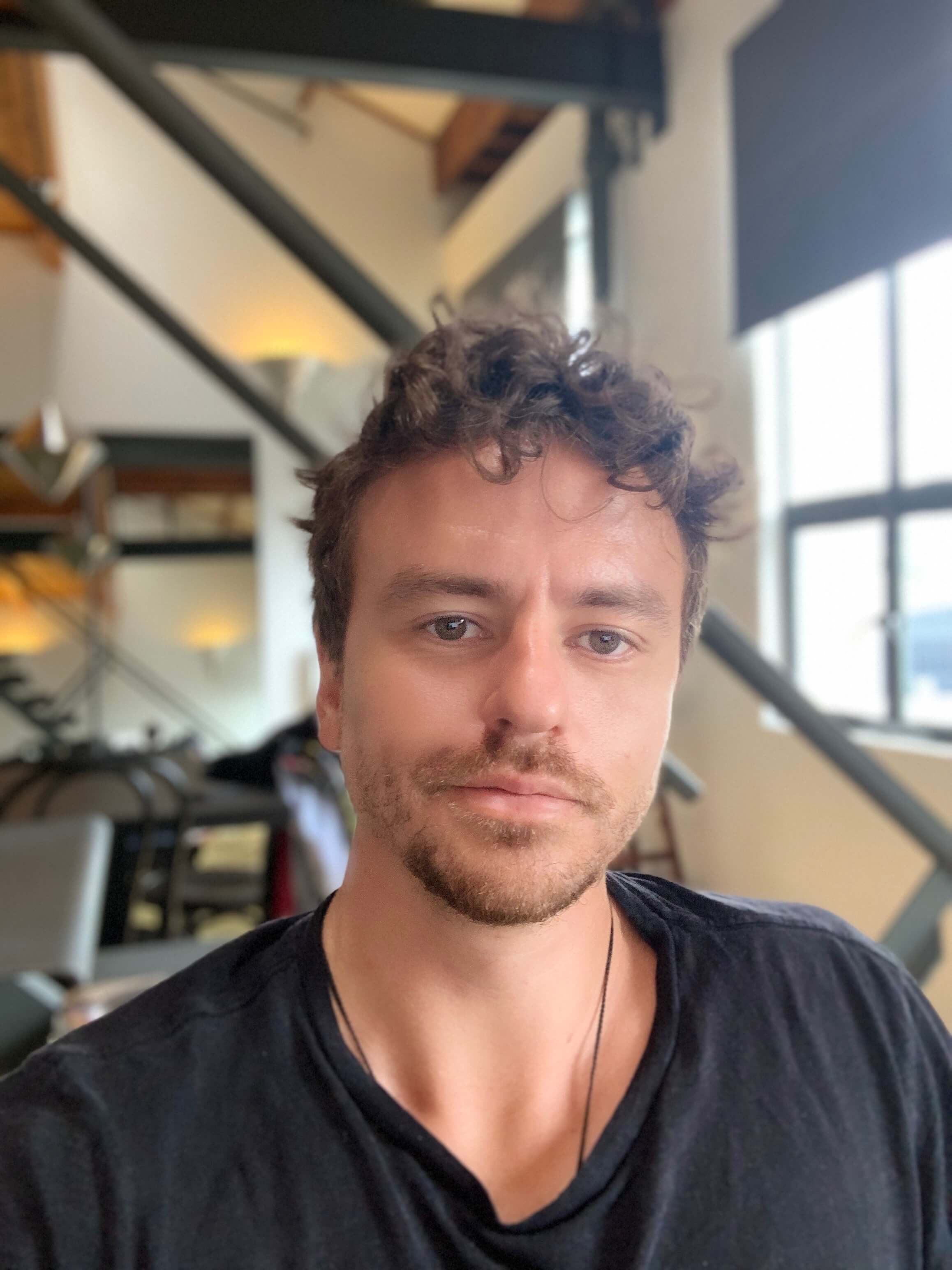 There are two important things that keep me enthused at work - Using creativity to solve complex problems and working with good people. 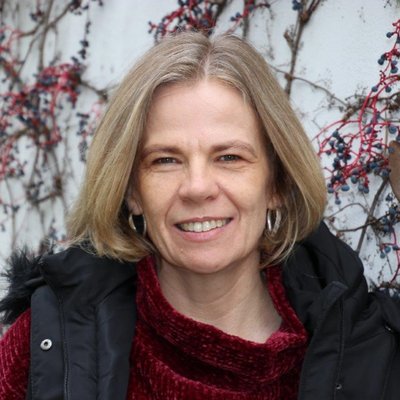 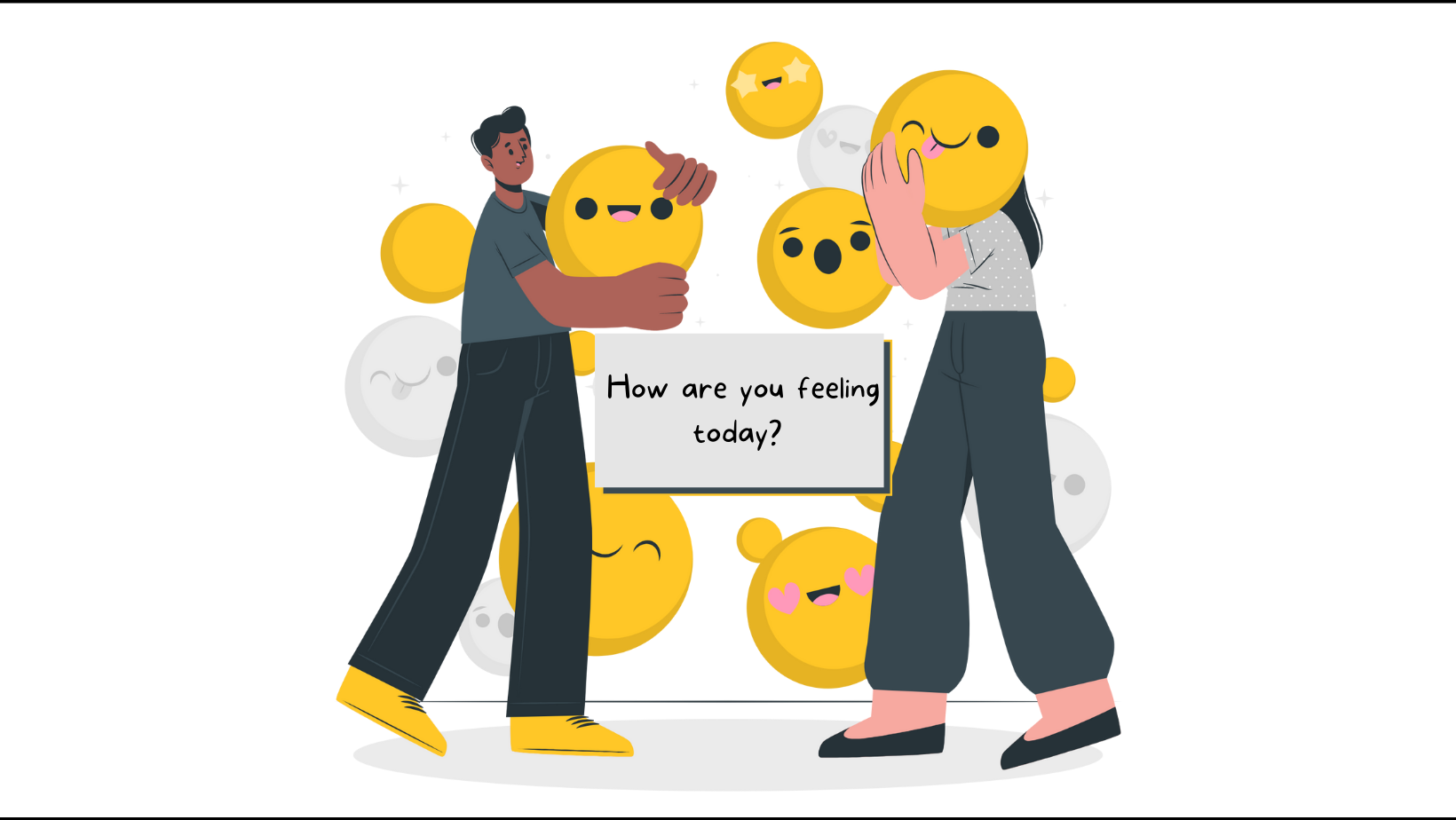