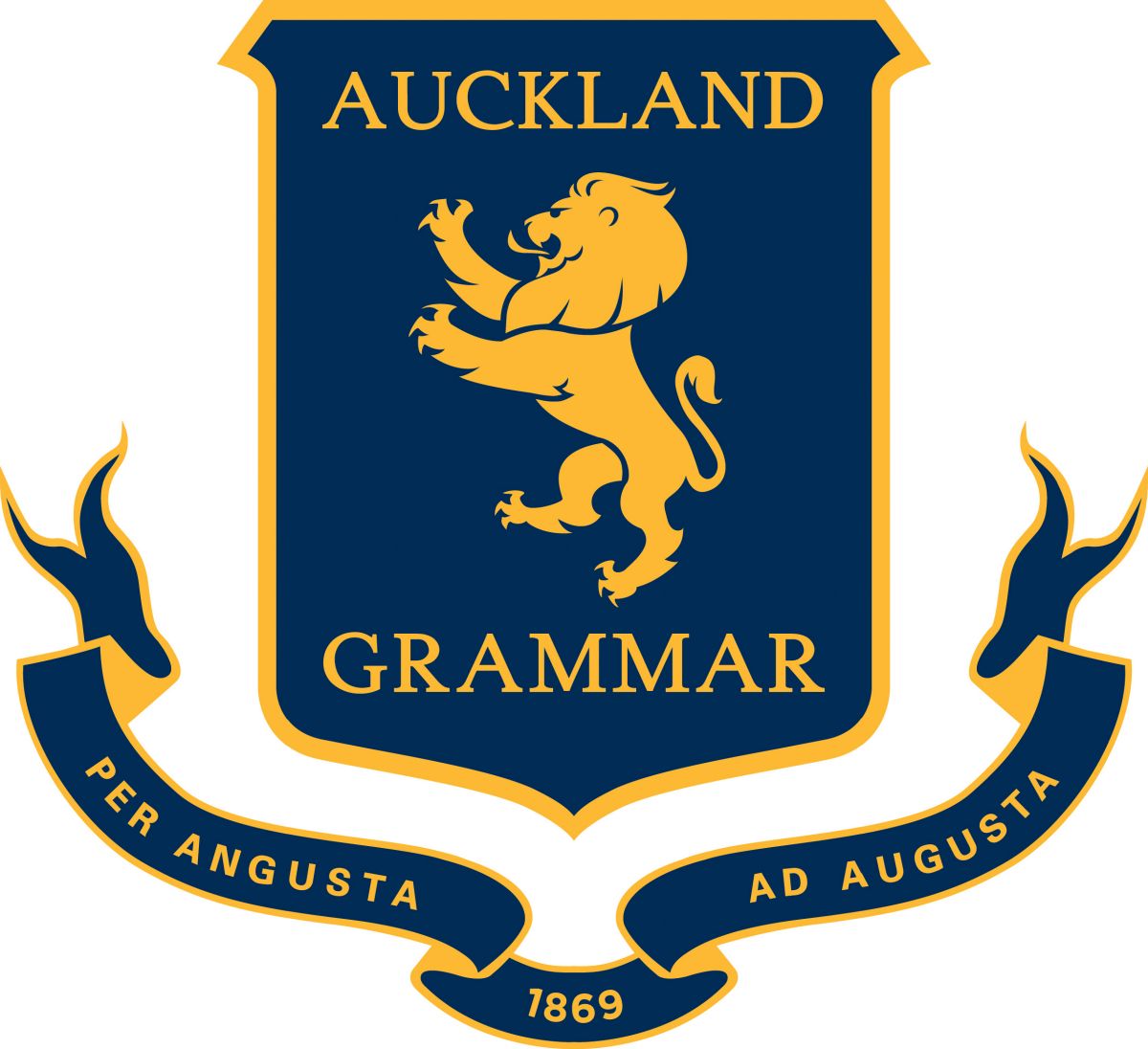 "If schools are looking at adopting Boardingware, I would encourage them to let go of how they've done things. It was certainly scary for us to leap into an unknown, but now that we're a few years into the process I would not look back."
-
Dan Oram
,
Director of Boarding
,
Auckland Grammar School

Like most other boarding schools, Auckland Grammar School’s boarding house (Tibbs house) was still using pen and paper to keep track of their boarding students. These traditional methods relied on manual processes and were difficult to keep organised in a centralised location. Which would lead to confusion amongst staff and parents and require countless follow up calls, checks and balances.

“We stored all our information in papers and files. They weren’t centralised, they were in a masters house or a file somewhere in the duty office. So there was no central point where all staff could find the information they were after. We also relied on parents filling in the correct forms at the start of each year. For example the visitors list, that in theory had to be full and complete, but we found as the years went on that it never was. So we were always chasing parents for certain destinations”

Dan Oram, the Director of Boarding of Tibbs House recognised there was a problem and realised that they needed a more efficient and reliable process for managing their boarding information. And that’s when Boardingware came along.

Taking The Leap of Faith

Although Dan knew that moving towards a technology solution was necessary, it was “scary” and tough for them to “Leap into the unknown”.

After all, Dan and his staff had a large amount of combined experience in boarding and their old systems were actually quite refined. Even if they were time-consuming and outdated, they’ve still worked for many years and it’s the way things have always been done.

“When we began the process of looking at and taking on Boardingware. We did have a good deal of experience and quite a refined [boarding] system in how we worked [...]. So there was some reluctance to leave that behind and go in a totally different direction.”

When Dan and his boarding team found the courage to move forward with Boardingware, they “found [out] very quickly that any push back was dropped when people realised that this was a better way to operate.”

“We’ve now got an environment where everyone is up to speed and it has been very very easy. I was surprised at how quickly it was taken up.”

Instead of manually recording, copying and storing daily sign in/outs and leave requests with paper forms. Dan and his team could now sign his boys out with just a few taps on their tablet. All the boys leave information would then update the system instantly in one centralised location, for his staff to access whenever they needed to. No more copying, storing or losing documents.

They also created custom leave types, pre-loaded with multiple destinations so they could control where the boys were allowed to sign-out to and also speed up the request and approval process.

“boys can come to us and with a few taps on the tablet screen we can sign the boy out to his destination very quickly. We can also preload multiple destinations in the future or the near future which allows the boys to plan a good couple of days in advance.”

While Boardingware had made their processes much more efficient and effective, they actually found that their overall processes didn’t change that much. They were able to adapt and customise Boardingware in some ways to suit the way they work and retain their original qualities like regular face-to-face interaction with the boys.

While Boardingware has proven to be a very effective tool for AGS, the leap of faith they took to embrace technology wasn’t easy for them.

Dan told us that the “biggest issue we did have, was either aligning our existing processes with what Boardingware provided or in some cases, doing away with our outdated methods and moving forward on the Boardingware platform.“

I can imagine how tough it would have been to walk away from your old methods that you have been using for many years, and put all your trust in a new system. Doubts about technology started to creep in, “What happens if the system fails? What if it’s not secure or too complicated to use?”But instead of hiding in the dark, Dan and his team stepped up and embraced technology 100%. And it paid off.

In fact, when they looked back at their old outdated methods, they realised they were in a way, unnecessary. By slightly changing they way they did things, they were able to cull out inefficient processes completely and build a well-structured, easy-to-use and reliable system.

“Any fears around the system failing or not working or fitting in with us were unfounded. There were a few things we had to let go of. But in hindsight they probably were over egging the pudding and we didn’t really need them in the way that we did things.”