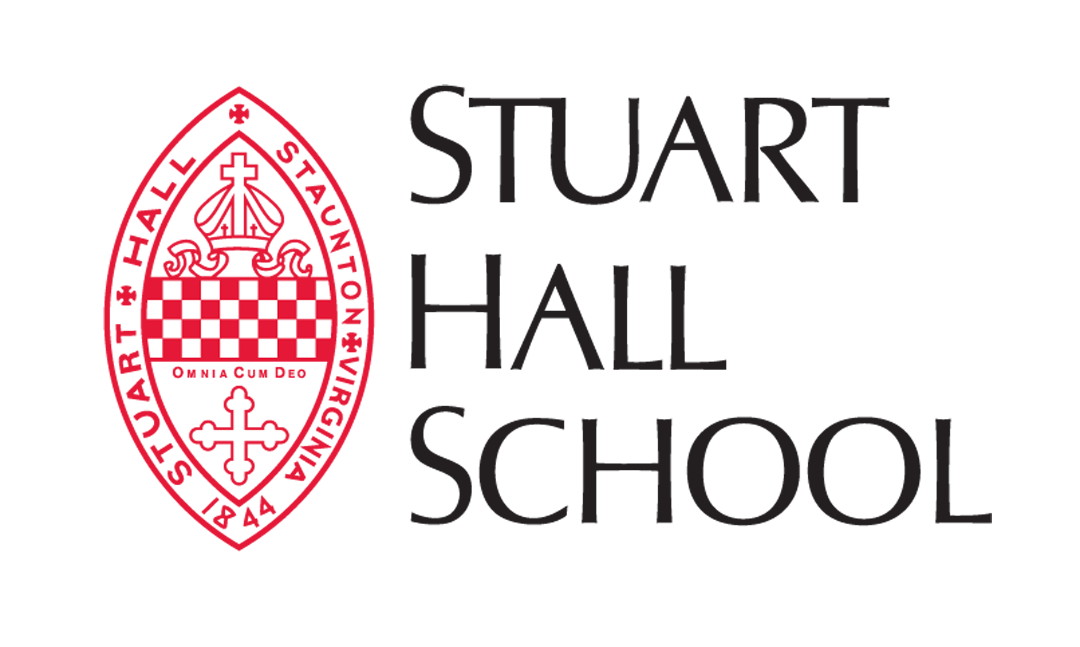 In early September, we didn't have any day students participating. Now, on any given weekend, we have around 5 day-students join us for something. That's 5 more than we ever had before. That's because now they know what's going on. They are starting to get more engaged just because of the way we're able to communicate and share information.
-
Jason Coady
,
Dean of Students & Campus Life
,
Stuart Hall School

Stuart Hall School, located in Staunton, Virginia, is a co-educational school for students from Grade 4 to Grade 12. It offers a boarding program from Grades 8 to 12. The school endeavors to develop the character and personal honor of every student. Their vision is to produce students who are invaluable to the future and will navigate with confidence a world we cannot even imagine. And their mission—to prepare students of all faiths for success in universities worldwide, and for engaged lives of intellectual curiosity, creativity, and contribution.

We spoke to Jason Coady, Dean of Students & Campus Life, to understand how partnering with Orah has helped enhance their overall productivity, especially during the 2020 crisis.

Jason is responsible for everything that is non-academic: boarding, athletics, the health center, the counselor, the advisory program, and more. His goal is to rebuild the boarding program in such a way that strengthens the overall community.

The landscape before Orah

Before Orah, the school relied on paper and phone calls. The receptionist at the front desk had a spiral notebook and marked a page for every day. She would write down who was absent, who was sick, and who was late. On the residential side, the school had separate documentation. These two systems did not overlap.

Jason (from where he had worked previously) had used another product that was in the market. He was already aware of some of the technology that could be used to simplify operations. When he moved to Stuart Hall, he wanted to try something different. Back in January and February of 2020, they started with a trial of Orah (previously Boardingware). But when the pandemic disrupted how everybody functioned, the school wanted to pause and rethink how to move forward.

Jason took a moment to explain how the school had decided to be set up during the pandemic.

"We went to a model last year where we did not have any boarding students in the first semester. All of our students had the option of being entirely on campus, or entirely remote, or a mixture of the two where they can customize their schedules. So we had students with us for the entire year learning from home in China, Vietnam, and such. We also had students coming to campus two days a week and learning from home for the other three. As we were looking at all of this, we had our aha moment."

Initially, they contemplated holding off on onboarding with Orah. Then, a realization hit. Orah could help let them know all the essential details of keeping track of students. It would help them understand who is coming to campus, who is coming on time, who is leaving early, and more.

Jason mentioned that when they were contemplating whether to partner with Orah, Paul had reached out. That nudged them to take the leap.

"He (Paul) said he wanted to check to see if they could help in any way. They (Orah) have been working with schools, and with the pandemic, they have been able to sometimes offer financial assistance. The acknowledgment and understanding that the schools were having a tough time and the willingness to see how we can work together made a big difference for us."

Getting started with Orah

“The onboarding was great! My assistant manages Orah for us, and she and I made a couple of calls. She is a real detail-oriented person. She spent a lot of time digging and playing and reading documentation. Then, we would get on a call with Amanda to get the answers we needed. My assistant would then go back and play around with the tool some more, jotting down more questions and then emailing Amanda. We would again set up a call to discuss further. Amanda was very responsive, and that was really helpful in getting us up to speed.”

Jason elaborated that bringing the faculty on board took only about an hour. They got everybody together and showed them the basics of roll calls, events, and such. Going further, to teach families, Jason recorded a 5-8 minutes screencast on how they need to use the features and shared it with them. On the first day, families were able to use Orah to let the faculties know the details about their children.

“Overall, the rollout was pretty smooth. It was incredibly helpful because families could easily and quickly communicate with us. They would put in a pass request and let us know what was going on. It really streamlined our process quite a bit. And we wanted something like that."

What was Orah being used for?

Jason had worked with a different system before. But at Stuart Hall, many folks had not worked in any system before. They needed to find the new technology comfortable to use. Jason highlighted that Orah provided rich features that were easy to use (one of the factors why he chose to partner with Orah). Some of the popular features that are favoured are

It provides the ability to post things onto the feed, facilitating seamless collaboration and communication. That is how faculties at Stuart Hall do duty reports; they post the update of the activity at the end of the night. Additionally, it also lets them know about birthdays, pastoral notes logged, attendance logs, and more.

Stuart Hall School is a 5 story building, three blocks long. They also have another building a little further away. As students go about their school schedule, faculties need to be on the lookout for where everybody is and is everybody safe. This is all the more pressing during, say, a fire drill. With Orah's roll call feature, they were able to do just that.

“I'd like to get to the point where we can use checkpoints to know if a student is at the library, gym, or dorm. I'd like to have students do some of these themselves. We are not there yet.”

It simplifies communication, thus saving the school a lot of trouble. Teachers did not have to spend time thinking about who they had to email. They just submit the note.

“The way we have set up Orah is that we have advisors into one group. And when a pastoral note is submitted, they are then notified. Similarly, in situations where a student shows up in the middle of the afternoon with, say, a headache, or a student seemed a little off in class, or there was some family emergency, it is easy to relay the information to all the relevant people without blowing up anybody's inbox.”

Pastoral notes are also used to jot down minor conduct infractions, academic updates, and physical, emotional, mental, and social wellbeing observations. If there is something more sensitive, then it is taken up via email or a phone call. It is also used as a way to give merit to someone, say when they helped out with something over the weekend.

“Last year, we had students from grades 3-12, and some of our elementary teachers have never worked in a boarding program before. They would sometimes use the pastoral note and include students or sometimes their parents to let them know if something great happened or share concerns that required parents to follow up with them at home. So it really streamlined communication.”

Previously, the teachers used paper to fill out the information. Then they would pass it to the academic dean and Jason for their perusal. The teachers had to give the roster separately. Naturally, there was a lot of back and forth.

Today, within Orah, the school has created a workflow, triggered by the submission of a form. When the form is submitted, the relevant stakeholders (the academic dean, Jason, and his assistant) get to review it. The team is in the process of ironing out the finer details so they can automate this process end-to-end.

The impact on student and faculty

When Jason had come to Stuart Hall a couple of years ago, one of the issues he observed was that there was a divide between boarders and day students. It was primarily caused by how the weekend activities were structured. If someone wanted to sign up, they had to go over to the bulletin and put their name on a sheet of paper. Now, the events in Orah are open for everybody equally.

"In early September, we didn't have any day students participating. Now, on any given weekend, we have around 5 day-students join us for something. That's 5 more than we ever had before. That's because now they know what's going on. They are starting to get more engaged just because of the way we're able to communicate and share information."

On any given night, there are  2 or 3 dorm parents on duty. At the end of the night, they share their experience via Orah, enabling others to see the report. The faculty appreciate the ability to do this.

Jason also mentioned that sometimes people need to be educated about why using a tool like Orah is convenient as compared to the old way of doing things.

"The tool is definitely the right tool for us. It's just about how we get to continue to get people up and running."

When asked why he would recommend Orah to others, here is what Jason had to say:

"The level of support and service that Orah provides is great. Whether you use the chat feature within the app or shoot them an email about, say, a technical glitch you are having, the team is very responsive. I sent an email to Amanda last week. We had a couple of feature suggestions come up, and I was passing them along. She got back to me and said, "I am noting one of them down. The other one is something you can already do. Here, let me show you how." That level of support has been great."